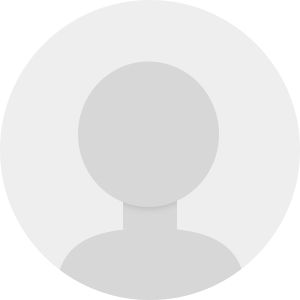 In October, the platform accumulated more than 50,000 people.

2020
On February 13, an online public class on Information Network cabling was launched in response to COVID-19.

From June 15 to 18, an online international training course on photoelectric technology was held. 234 industry experts, engineers, and players from 14 countries in Asia, Europe, Africa, and South America participated in the training.


From November to February 2021, Vcom Education communicated with WSI to launch the Global Training Center and launch the platform function upgrade.

From March 2 - March 23, preparation of all preparatory materials for GTC, including indirect, structure and course planning.

On March 24, GTC established the expert committee and held its first meeting to determine the structure and operation mode.

On April 9, GTC participated in a World Bank project meeting to launch a project to support the integration of vocational education reform in East Africa.

On April 15, GTC met with WSI Ghana to clarify the direction of GTC cooperation.

On April 16, GTC signed a contract with Siemens, and Siemens became the partner of skills training resources.

On April 23, GTC reached cooperation intention with Nippon and Lenovo.

On April 27, GTC reached a cooperation intention with University of California, USA, and planned to set up two sub-centers of GTC information Network cabling and Opto-electronic Technology.

On May 25, GTC assisted in the signing of the "Memorandum of Cooperation between East Africa and Guangdong Vocational Education International Training and Sharing and IUCEA and Guangzhou Technician College".